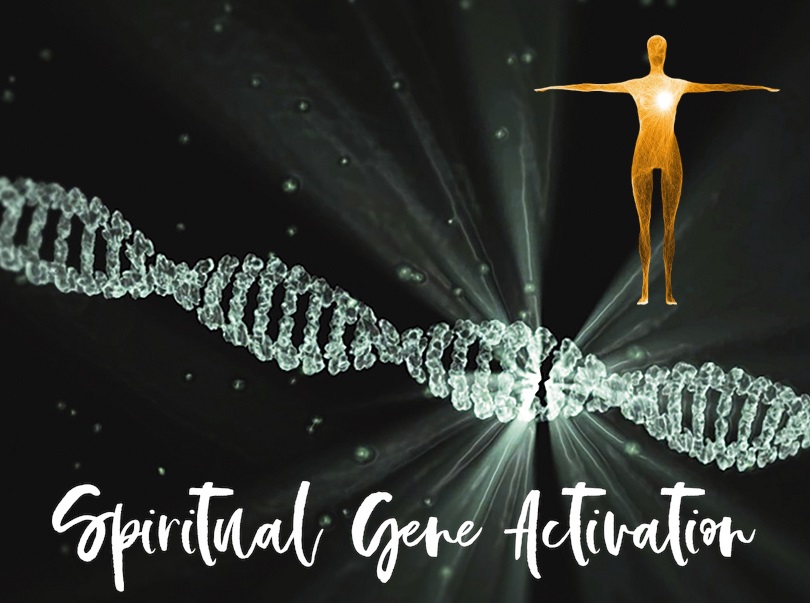 Our spiritual body survives the death of the physical body, from one reincarnation to another. The stages of its development are similar to those of the physical body: birth, infancy, the toddler years, childhood, puberty, older adolescence, adulthood, middle age, and the senior years. Many people living on the Earth right now are still in their spiritual infancy stage. The spiritual body also has its own “genes” for development. In different teachings, these spiritual genes are called differently (e. g., in Kabbalah, they are called Reshimot – the instructions on our gradual ascent; in Spiritism, their actions are well known, but no name was assigned to them yet; the same with Buddhism). 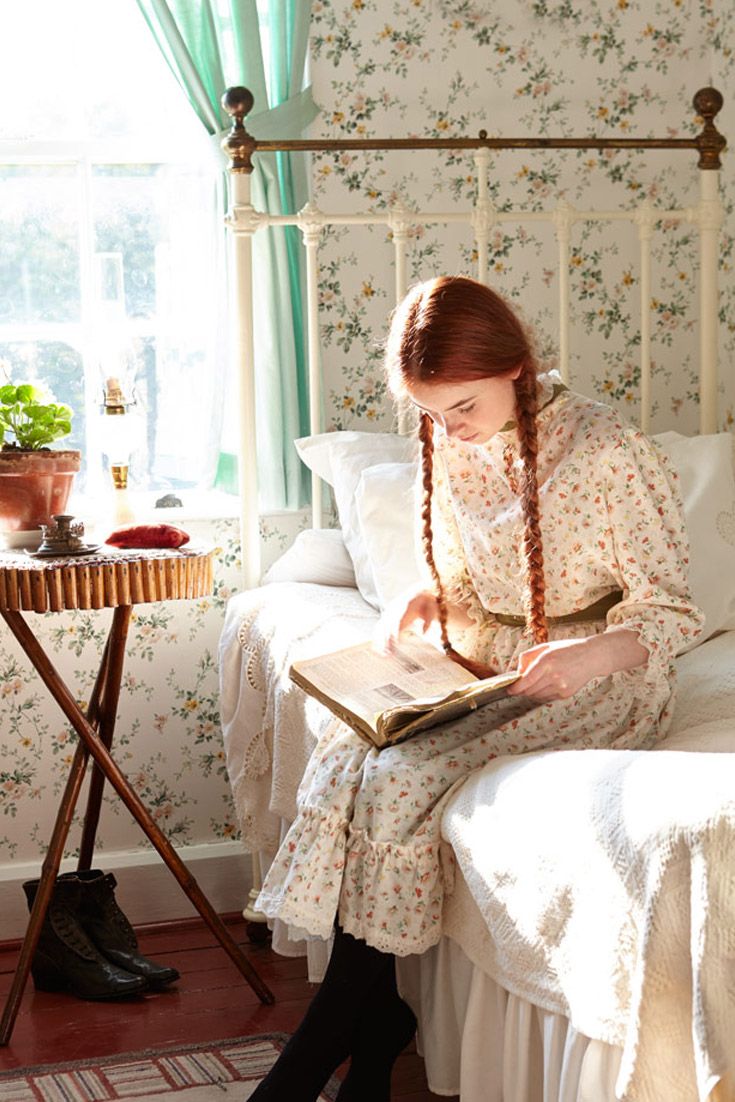 The spiritual genes are being activated, one by one, during all our sequential lives on the physical plane, including the current life on the Earth too. When the subsequent spiritual gene becomes active, the spiritually sensitive and developed individual begins to feel the point in the heart – the desire for something that is not yet understood, something not from this world, but above it.

If an individual has been fully corrected, it unites with the Creator. That unification is the goal assigned to us by the Creator, and ultimately is the final state of the universe. Any phenomenon that collides with our, in many cases subconscious, intention to reach this goal is regarded by us as suffering, a disturbance, an obstacle, etc. It is something similar to the well-known concept of karma.

When a spiritual gene is activated, it requires a specific change in our spiritual development. If this change does not happen in a reasonable time (mostly because we are ignorant, sleepy, and lazy), some kind of suffering usually comes into place. And it’s hard to ignore suffering, right?

We must understand that any suffering is, in fact, not an obstacle on our way to the goal described above, but we feel it as such, because our attributes are as yet not like the Creator’s. 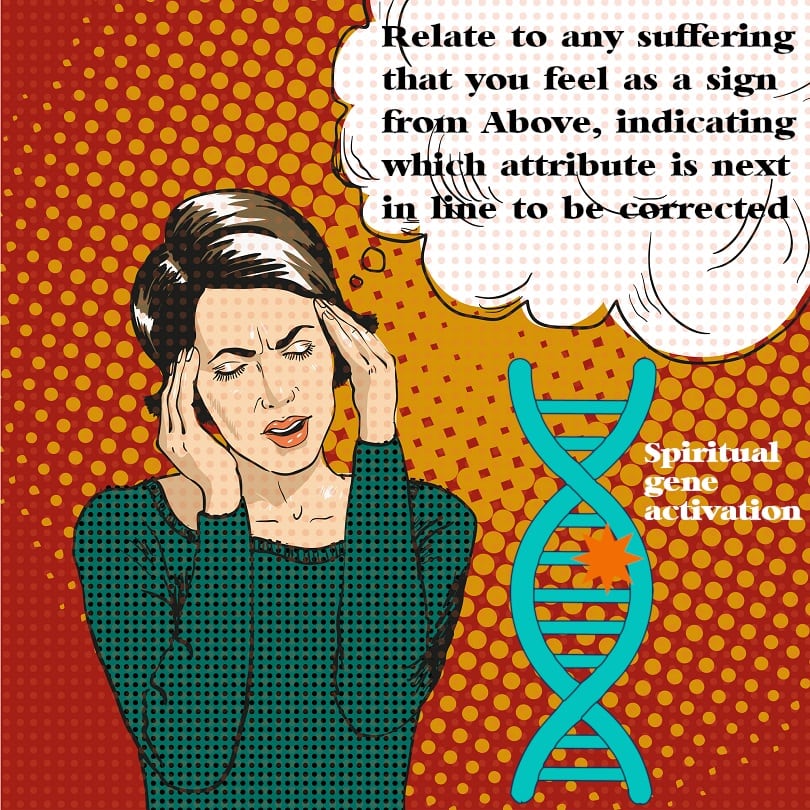 In other words, the sensation of suffering or an obstacle indicates inner disturbances and lack of correction. The Creator relates to the entire creation with benevolence, without any preconditions. If we cannot feel the activation of the spiritual gene as good, and feel resistant, it is because we have an inner barrier, not an external disturbance.

Thus, there is no suffering apart from our own corrupted attributes. And if we can correct it, it will be yet next different spiritual gene activation toward the goal of creation. And life goes on…

Our goal in life, as well as the purpose of creation, is to create in ourselves the right conditions for the Divine to dwell within us. Hello, my name is Anariel. Welcome to our website. Here you will find a time-tested and practical method that answers life’s deepest question for some people: “How to get off all psychotropic medications and address the roots of the illness once and for all?”

Translate This Page into Your Language 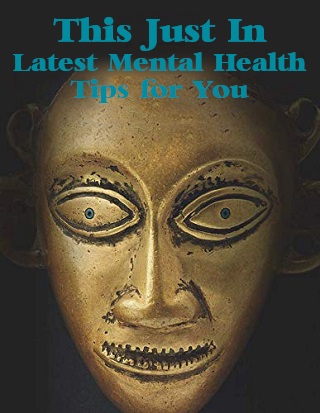 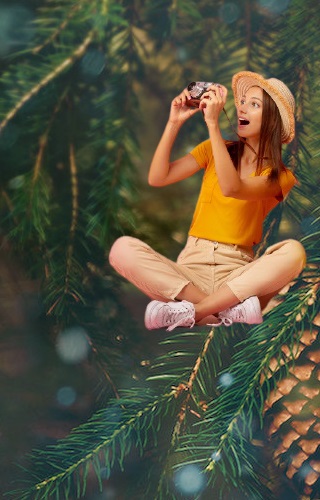 You will begin to experience a growing sense of enlightenment while simply absorbing the words on our web pages. 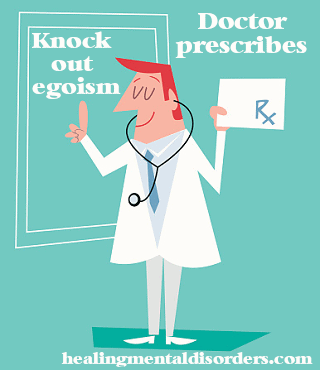 There is but one way we can overcome the life obstacles and suffering : by “knocking out” egoism, as the Secret Doctrine prescribes. 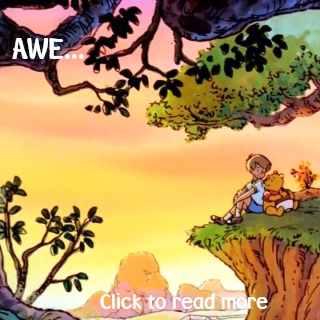 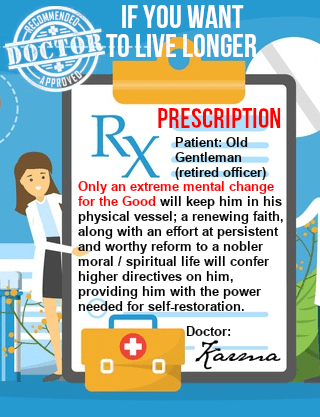 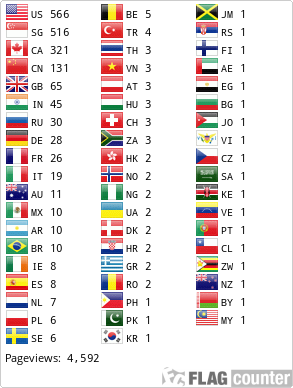